FileMaker, a wholly owned subsidiary of Apple, is all about allowing non-developers to create line-of-business apps for Mac, Windows, iOS and the web. Increasingly, though, over the course of its last few releases, it also started to add more features for professional developers.

With the launch of FileMaker 16 today, the company is adding new features for both of these constituencies, though there is clearly a strong emphasis on offering better support for experienced developers with this release.

After more than 35 years on the market and with over a million active subscribers, the team behind FileMaker obviously knows a thing or two about what its users want and how to best present it to them. Its core market remains the small and medium business customer who uses it for small-scale projects. But that’s changing a bit, FileMaker’s director of platform evangelism Andrew LeCates tells me. “One of the interesting things that seems to be happening out there — even at the enterprise level — is that even pros are looking at low-code/no-code products.” He told me about the overall market for these kind of tools and added that he is enthusiastic to see competitors like Google and Microsoft are now paying attention to this category, too.

<< Back to Previous page 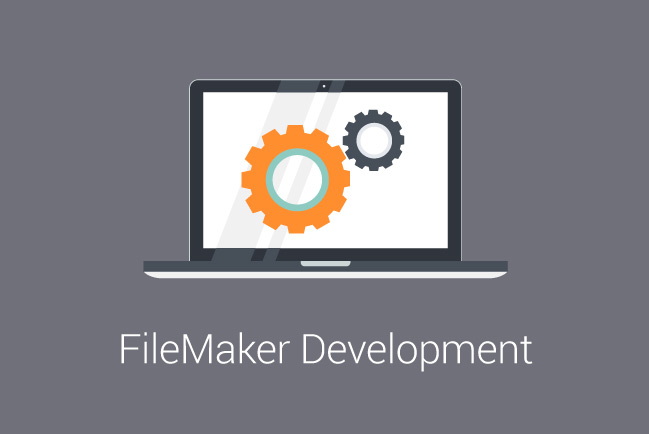 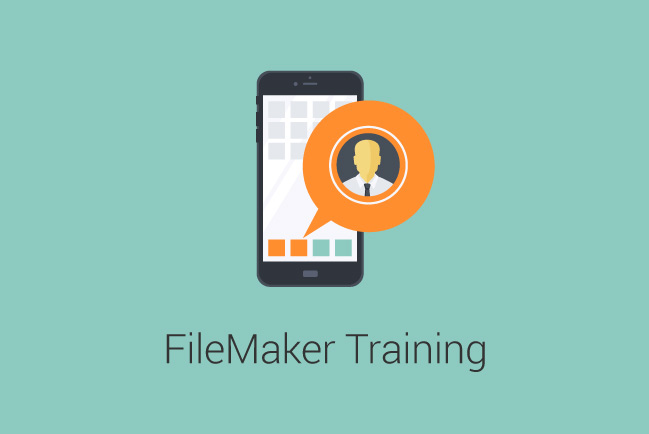 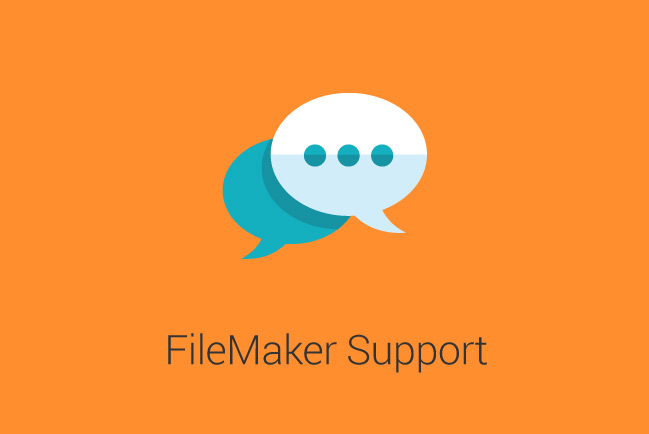